The Curious Coffee Company in Haxby will be treating its customers on Friday 18 March by not charging them for their brews but, instead, asking for donations to St Leonard’s Hospice.

Owner, Eddie Copley-Furnell, organised the same fundraising initiative when the independent coffee shop first opened its doors in 2017. Five years on, he is hoping this special birthday celebration will raise more than £1,000 to support patient care.

Eddie said: “It’s our fifth birthday and I would like to support a local charity as we did when we first opened our doors! St Leonard’s Hospice has always has always been close to us as a family as my grandad, Trevor Copley, was one of the founders. I like to help where and when I can.

“We are asking for people to make a donation and ‘pay what they want’ on the day. Hopefully we can raise a decent amount and help the Hospice in what has been a difficult few years for everybody.”

The coffee shop will be open between 7.30am and 4pm next Friday 18 March for those wanting to support this special fundraising offer. 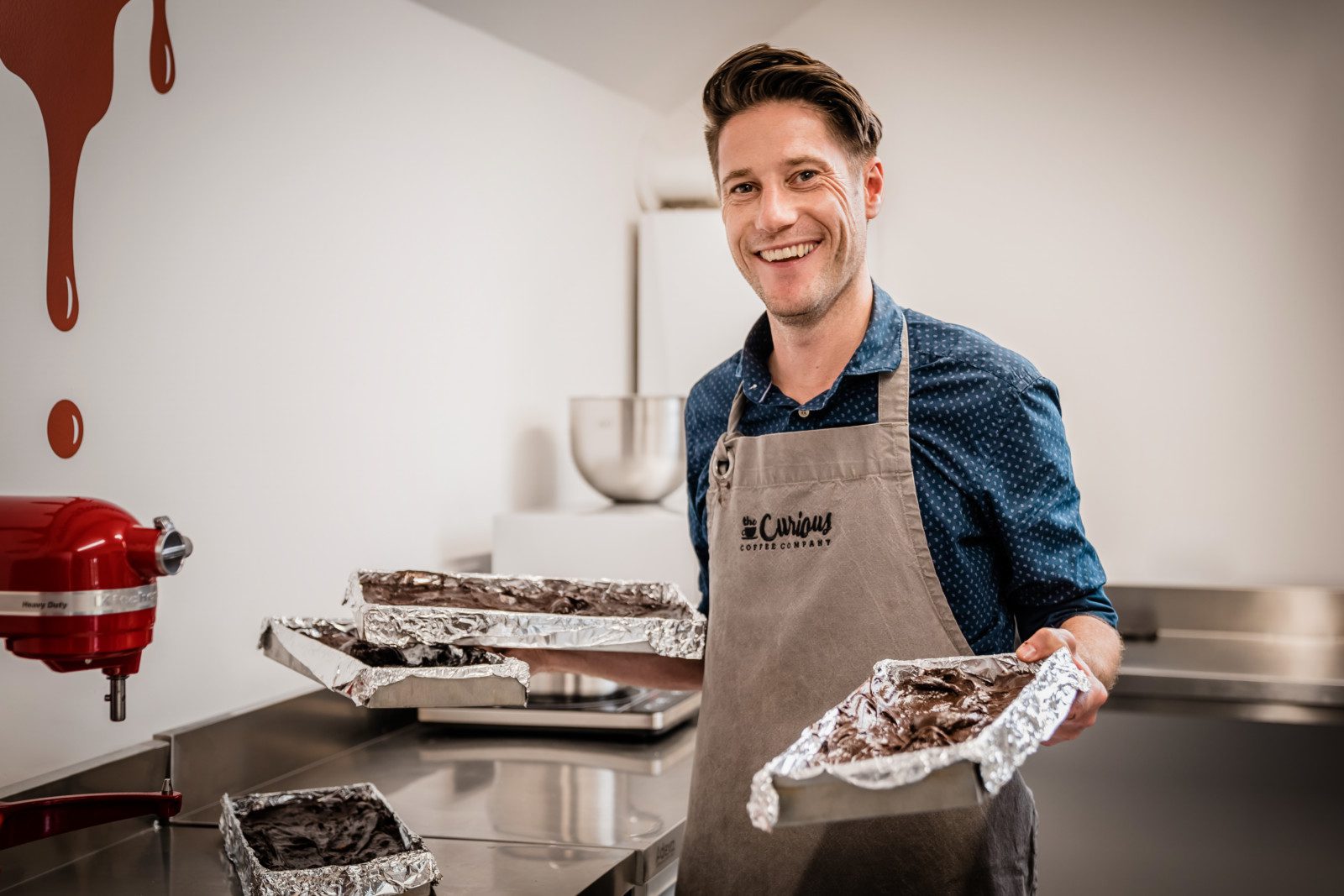