The St Leonard's Way and Me


Someone once said that best stories start with a phone call and that no good story starts with “A man walks into a green grocers…” and so the story of how I became involved in the St Leonard’s Way Challenge Walk twenty plus years ago started with a phone call.

Now, firstly I must explain how many I have completed? Well, whilst I can tell you how many road marathons and mountain marathons I have run (five and thirty respectively) I cannot tell you how many half marathons (over a hundred) or 10K road races I have run (a similar number). The same is true with the St Leonard’s Way, it is over twenty but less than thirty, I’ve missed one due to injury and another due to a family christening. I’m sure someone has the exact number.

Back in the mid/late 1980s a group of friends started completing challenge walks in the Peak District and the Yorkshire Dales. We did these for fun and for the social aspect. Some of these we ran, others we walked. Steve Ramsden, an old friend and resident of York phoned, “the local Hospice does a 20 mile walk out of Haworth, do you fancy it?” Of course I fancied it, 20 miles in the South Pennines with some nice navigation.

That first year (whichever one it was) I dragged along my running/mountain marathon partner, Richard Bolam and Steve brought along another friend Chiu Wong (another York resident). As with many events of this nature Steve said to Rich and I, “see you at the end!”

The first year we completed it as a challenge walk, we may have jogged a few sections but nothing serious. We weren’t first home, but that was never our intention. It had been a very enjoyable day out. All the marshalls were friendly and there was an ice cream van at Hardcastle Crags! But Richard had an idea about how we could make it a little more challenging, what about running the whole thing as a long training run as it was exactly what we wanted at the start of the season.

Now once more my memory fails me as I cannot remember whether it was our second or third year when we ran it for the first time. A couple of sub four hour times were recorded (again, I have no idea what year they were set, although I do remember the ice creams).

Some ‘real’ runners also arrived and look contemptibly at Rich and myself, before going wrong at the first corner and heading off in the totally wrong direction!

Over the years the format of my day changed, firstly when Richard stopped doing it due to work commitments, then our sons arrived. I was dropped off for the event whilst the rest of the family went to Eureka in Halifax and I was collected afterwards. Subsequent to that I have completed it with my wife, both my sons and numerous friends…and lots of times on my own. Thoroughly enjoying every minute of it.

Other things that have changed are some of the buildings. Near Hardcastle there was a derelict building that, over the years, acquired a caravan that was lived in as it was renovated. One year I got to speak to the owners (more time spent chatting!) who are finally in, although still working on it. Another change has been the house near the dams with the swimming pool (depending on the route you have taken you may have missed it) – slowly a roof has appeared over it.

So, why do we challenge ourselves on events like this? I don’t know, maybe if I did then I wouldn’t want to do it anymore. Some years I have run it harder than others but I have always been happy to chat to the marshalls (Helen always says that it costs me about an hour every year). 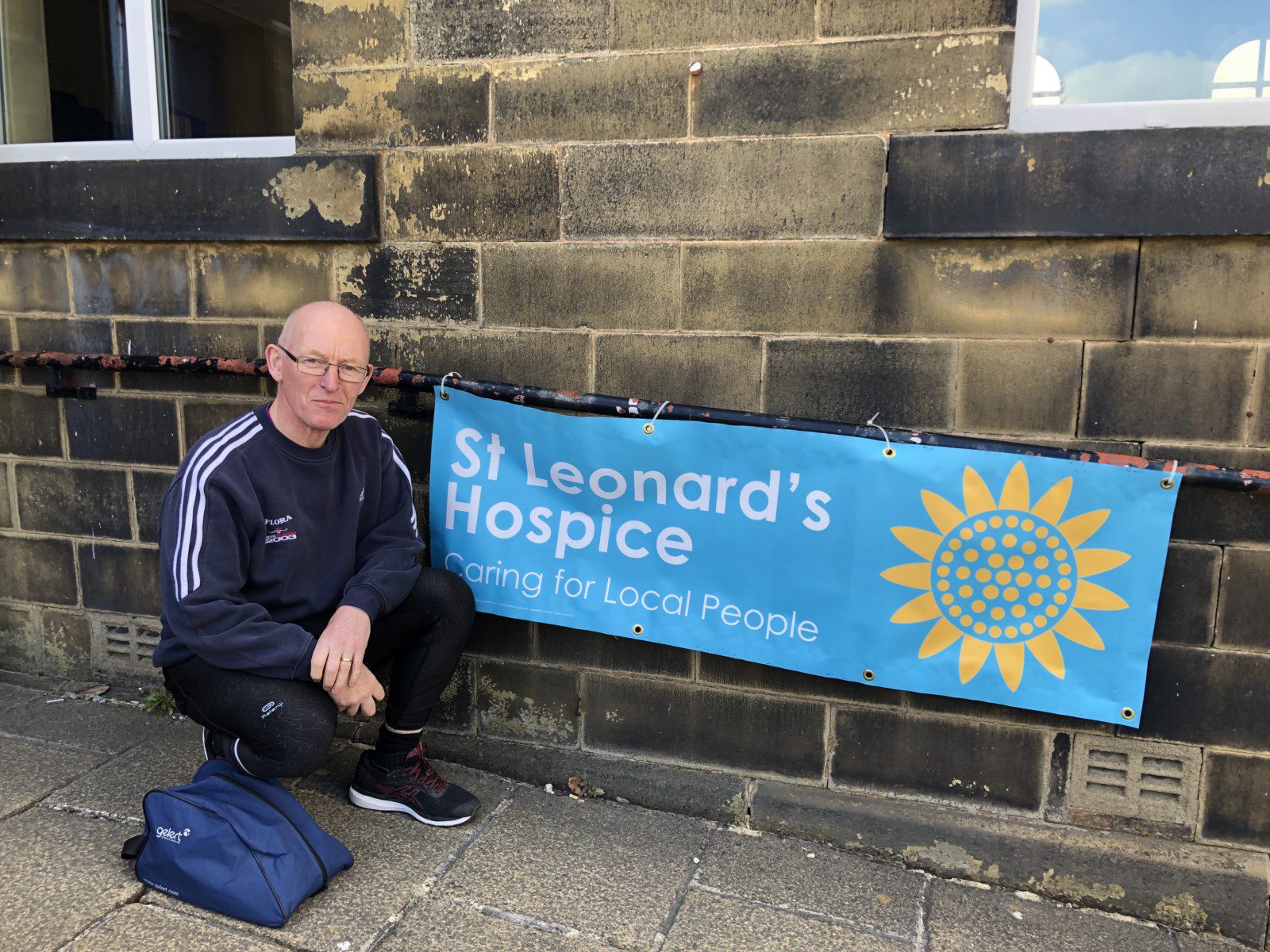 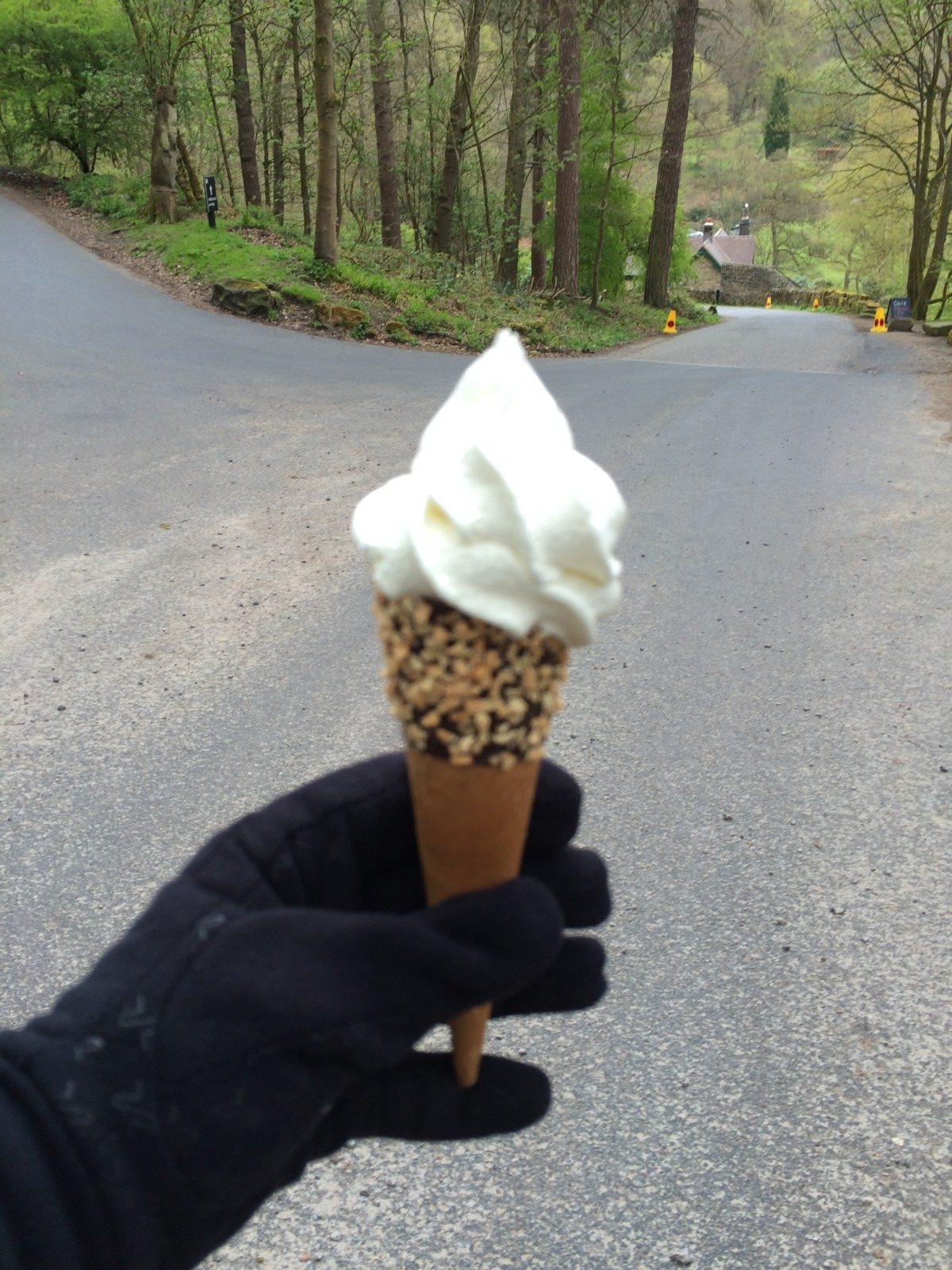