Leon volunteers alongside his nursing degree

19-year-old Leon volunteers in our eBay shop, photographing and researching items to list.

As part of his nursing degree, Leon must complete 30 hours of ‘enrichment volunteering’, which he has chosen to do in our eBay shop, alongside his grandma, Margi.

Leon finds the role really interesting and loves to see all of the unique items that are donated. 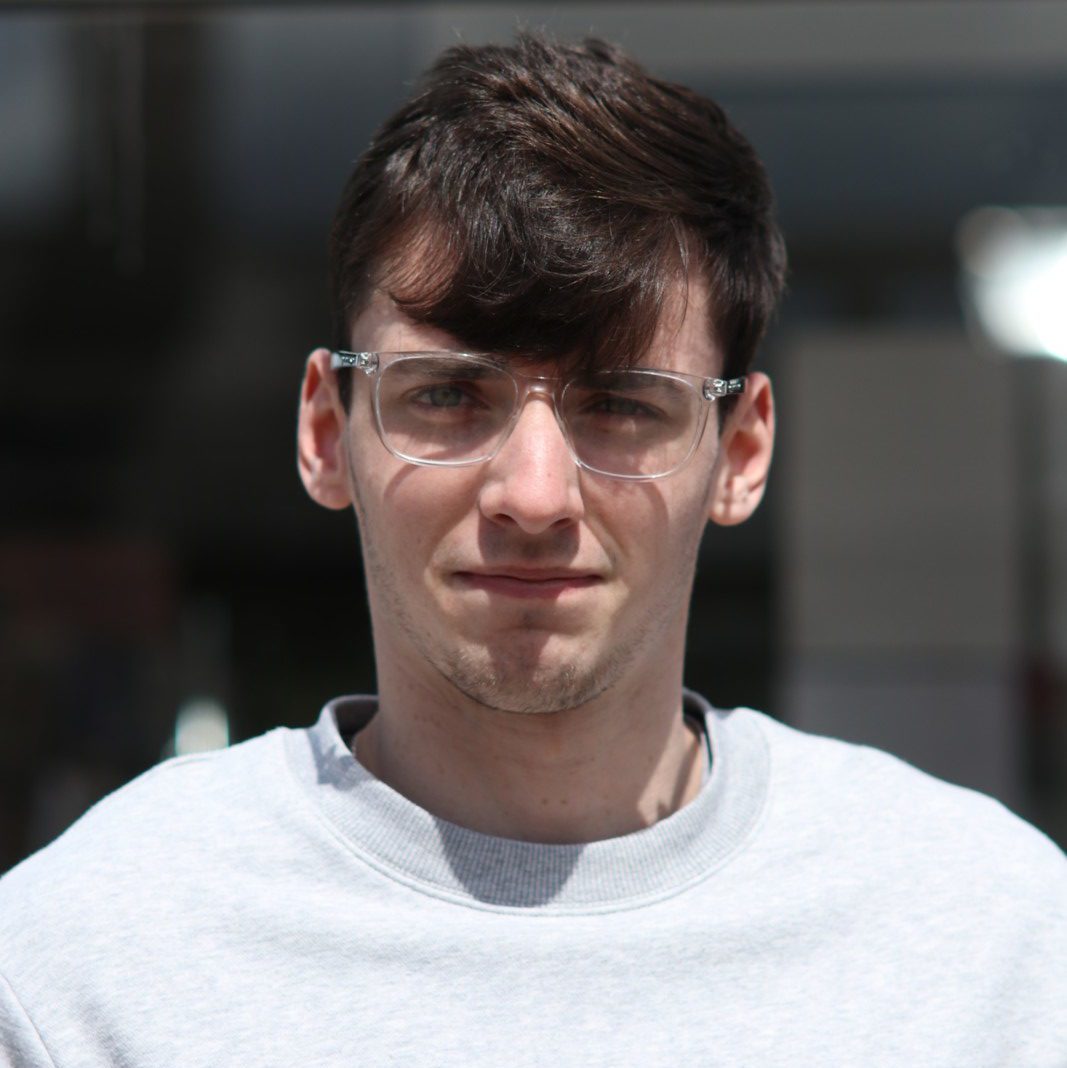 Morgan was keen to pay her time back after her dad was cared for in a hospice in Portsmouth. Morgan wanted to build up her clerical skills and now helps out our Medical Secretaries, as a ward assistant on our in-patient unit.

As a stay at home mum, Morgan finds she can fit volunteering in around her home life and is looking to learn new skills she can take into a new job when she returns to work. 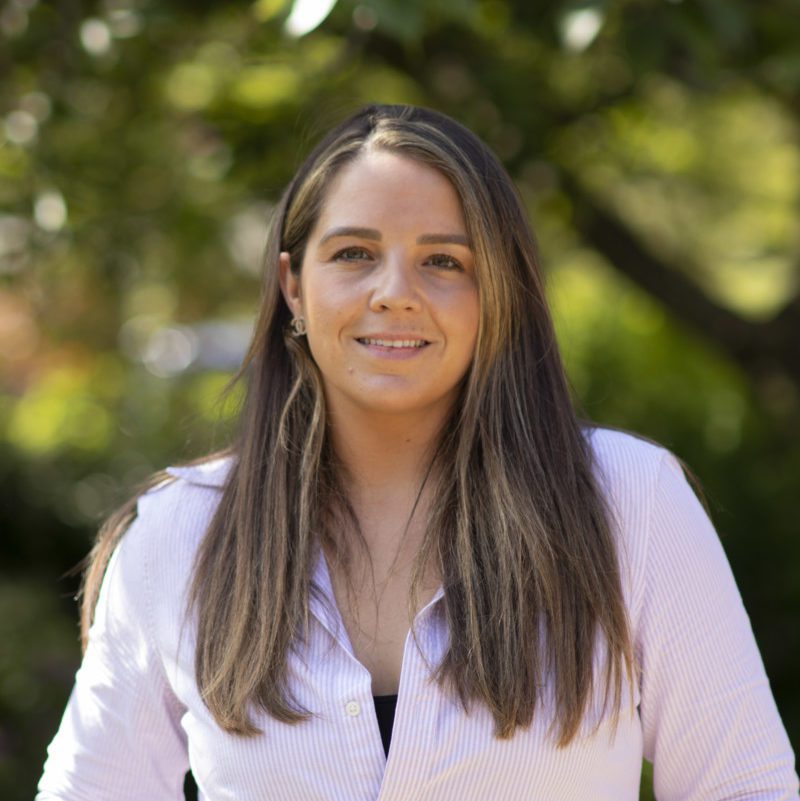 Pam has volunteered in several roles

Pam initially began volunteering with our fundraising team, doing collections and giving talks to the community. She has now been a volunteer gardener for almost 3 months.

Growing up, Pam’s inspiration was the Gardeners World presenter Geoff Hamilton. She always took an interest in gardening, initially with her mother, and then alongside her job as a special needs teacher. Both retirement and the pandemic solidified Pam’s love for this hobby as she spent most of lockdown in her garden. 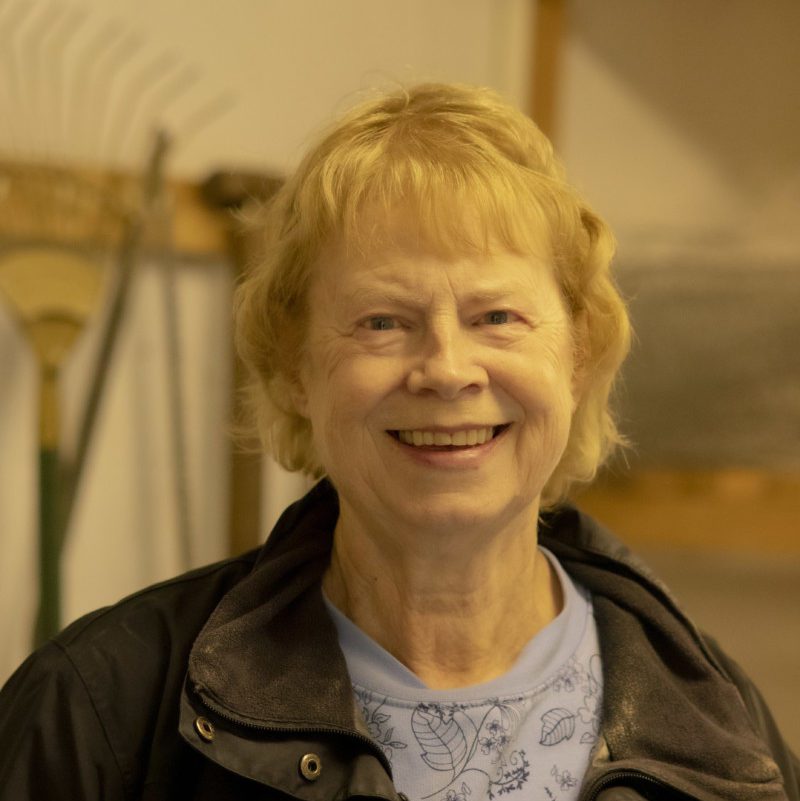 Edith began volunteering at the Hospice after her husband, Peter, was cared for by our Hospice@Home team in 2013.

Before retiring, Edith worked in student finance at the University of York, and as an NHS facilities manager. She began volunteering as a receptionist at the Hospice, but was encouraged to utilise her past work experience and joined the finance team.

She now volunteers fortnightly in the finance department and says she gets a lot out of it. Edith loves working in a team and says her tasks are varied and interesting.

When she isn’t volunteering, Edith loves to dance and has taken up a jive class every Tuesday. She even organised her own Summer Dance Party in 2017, with proceeds going to the Hospice. 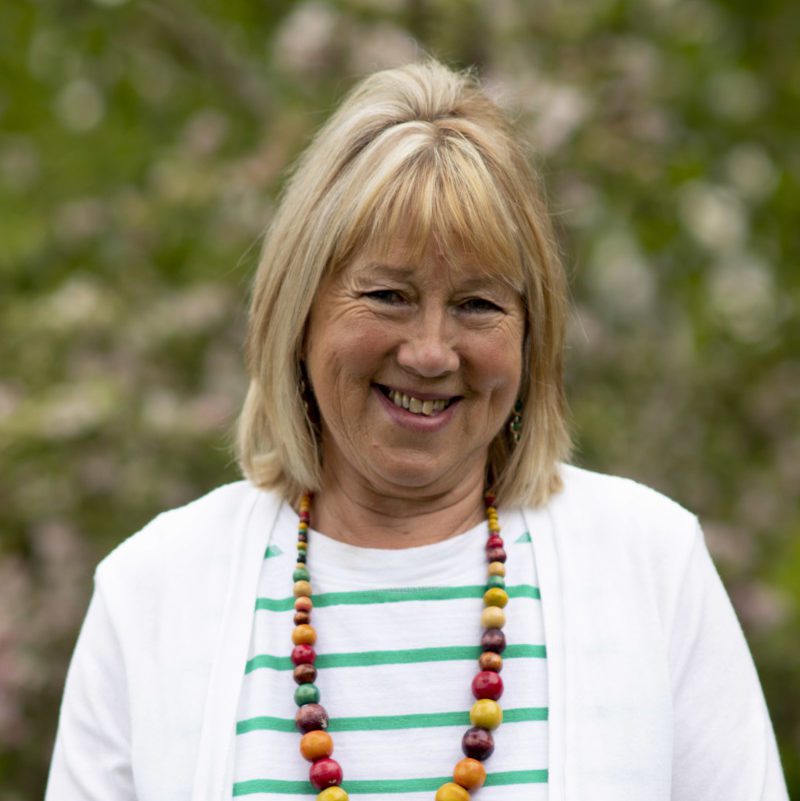 Emily volunteered for her Duke of Edinburgh award

Emily volunteered at our Layerthorpe shop as part of her Duke of Edinburgh Award. Emily chose to volunteer in the shop as her grandma, Rita, and her auntie, Joyce, were cared for in the Hospice and she wanted to give something back. Emily enjoyed creating displays and keeping the shop tidy but most of all she enjoyed chatting with staff, volunteers and customers.

Emily’s cousin, Jake, also helps out. He has taken part in fundraising events and has helped at our Summer Fair. 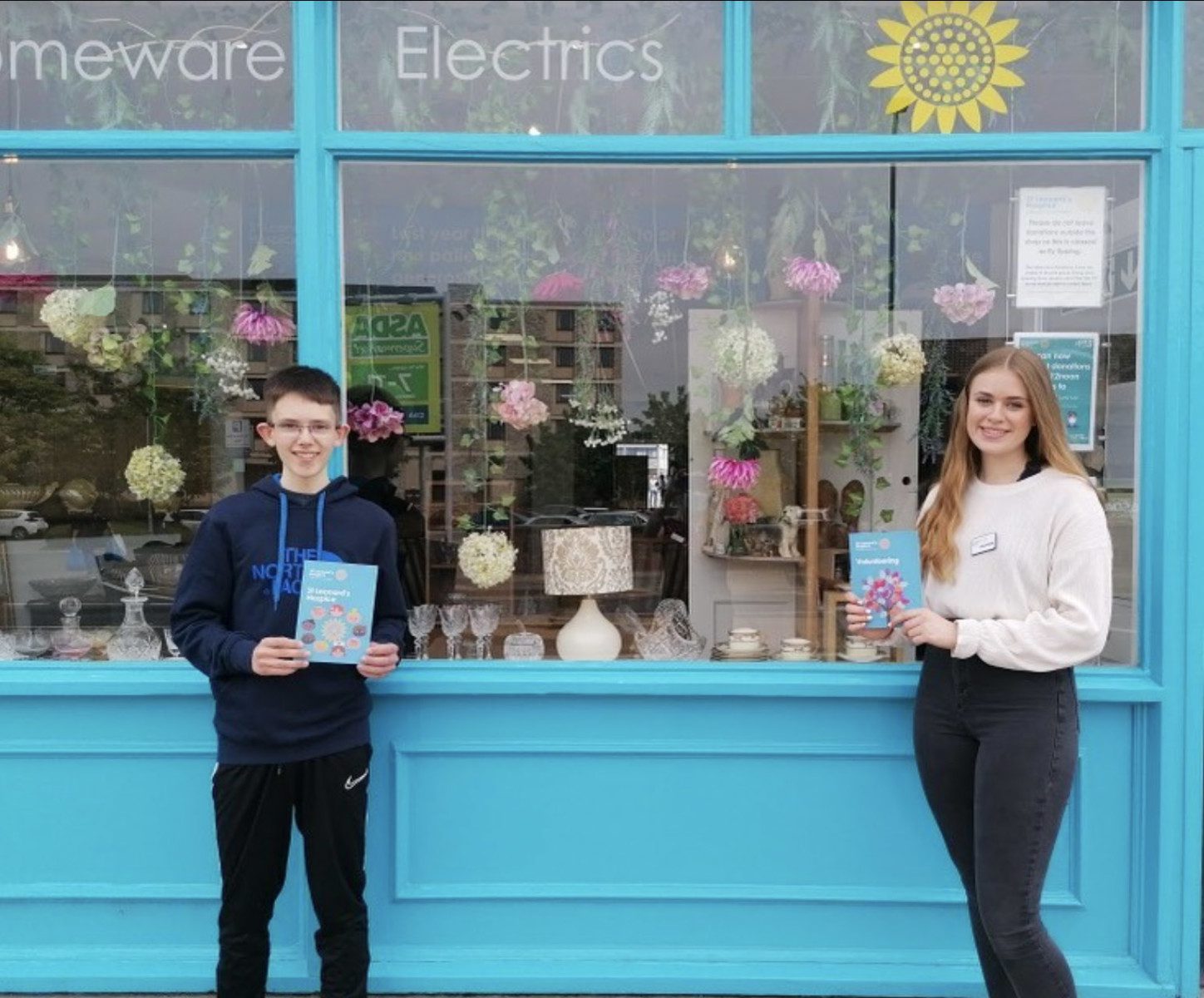 Ken and Liz are regular volunteers

Ken uses his musical talents to entertain crowds at fundraising events and shop openings, but also busks and plays his trombone at concerts to raise money for the Hospice.

“As I was unable to play at these venues during the lockdown, I played on a Thursday evening during the clapping for the NHS. I raised £1k for the Hospice while keeping up the spirits of neighbours and friends. This helped me during lockdown knowing I was still doing some fundraising. I thoroughly enjoy supporting the Hospice and hope to continue in the years ahead for this hard-working team.”

Ken’s wife, Liz, has been a volunteer receptionist at the Hospice since 2013. “When I first started back at the Hospice after lockdown I covered some Saturday afternoons. I then started covering lunchtimes during the week. As lockdown restrictions were lifted, and the weeks went by, the in-patient unit became busier as we started to have more visitors.” 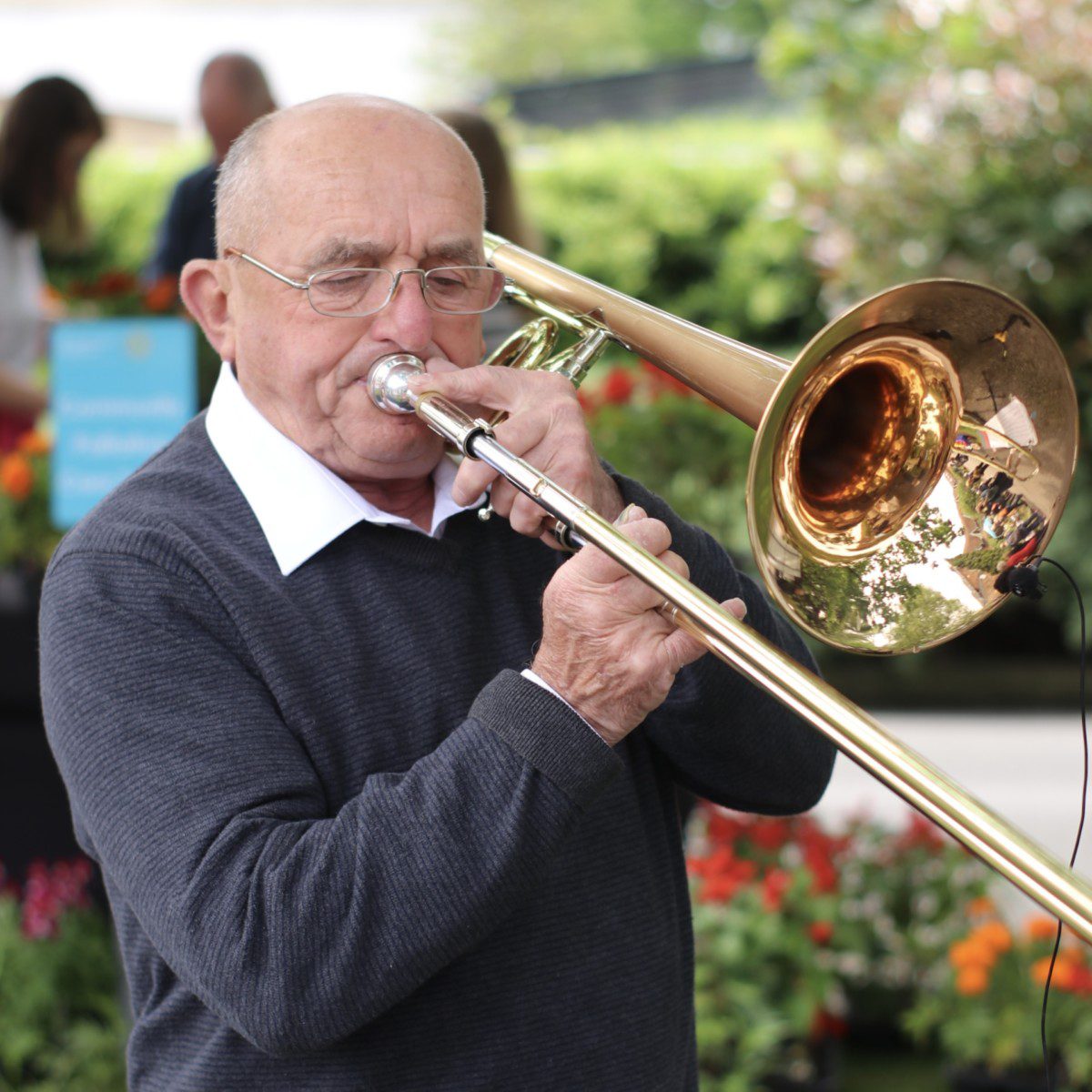