Susan was born in Illinois, USA and being the youngest of four siblings was known affectionately as ‘Baby Girl’. Her childhood was spent surrounded by a big family that helped to form the person she became as an adult. The Methodist Church played a significant role in Susan’s childhood as she moved with her father, a United Methodist Pastor, mother and siblings to a new church and manse every few years. Although she found it difficult changing schools and leaving friends behind she had many fond memories from all the places she lived and all the people she met. Susan’s Mum, Janette, died when Susan was 22 and this loss had a huge influence on the rest of her life. Shortly after her mother’s death, Susan met Ian when they worked together at the Wesley Foundation, a Methodist Church university campus ministry. They married two years later. Susan became an honorary Brit after moving here in 1985. Her first memory of York was coming out of the train station and witnessing the daffodils in full bloom on the city walls. Although disappointed at not being able to drink diet coke or have ice in drinks she soon settled into life in the UK making a home with Ian and making new friends wherever she went. Over the course of ten years Susan and Ian had three daughters; Sarah, Rachel and Ellen. Through the girls, they met many fellow parents. With both Ian and Susan’s families too far away to be involved in day to day family life, these new friends quickly became extended family. Shared camping holidays, BBQs, birthdays, ladies lunches and New Year’s celebrations all became regular fixtures in the Jennings’ household. Throughout her life Susan worked in a variety of jobs. This included working as a receptionist at Dalton Terrace surgery, being the caretaker for Acomb Methodist Church and working in different admin roles within Oaklands Secondary School and then York High School. Although these positions had differing job descriptions they all centred around working with people. Developing relationships with colleagues and members of the public came naturally to Susan. She knew how to talk to people and make them feel at ease. It also helped that Susan was a bit of a novelty with her “foreign” accent. She would have been rich if she had had a pound for every time someone commented on her accent. Susan loved her job as a headteacher’s PA and had many colleagues who became close friends. Her work was a very important part of her life. The Methodist Church continued to play a central role in Susan’s life in the UK. She was a member of Holgate Methodist and then later became a member of Acomb Methodist when the family moved to Acomb. Susan threw herself into church life undertaking various roles over the years. She could often be found working in the kitchen (always Head Chef, never Sous-Chef!) and was renowned for her mass catering skills. Above all, Susan was known for welcoming people into the church and making them feel part of the community. Susan had many passions. She loved to cook and created her own speciality dishes. She was an avid reader and listener of audio books. She loved going to the theatre and cinema, enjoyed watching her favourite films and regularly listened to Classic FM and her music on Spotify. Despite living in the UK for 30 years Susan never forgot her American roots. Thanksgiving weekends, spanning over 25 years, with two other British/American couples became an annual celebration and visits to the States most years enabled her to spend quality time with family and friends. These trips were very precious to her. Susan wanted to spend the end of her life at home with her family and friends. Hospice@Home was one of the invaluable organisations who made this possible. They provided care and support for both Susan and the rest of the family. Susan will be remembered by most, for her laughter. She could often be heard before being seen and everyone who knew Susan could find her by following the sound of her infectious laugh. Susan’s sister, Judy, wrote: “No one ever laughed so loudly, hugged so tightly, talked so continuously, loved so fiercely, and lived so bravely.” 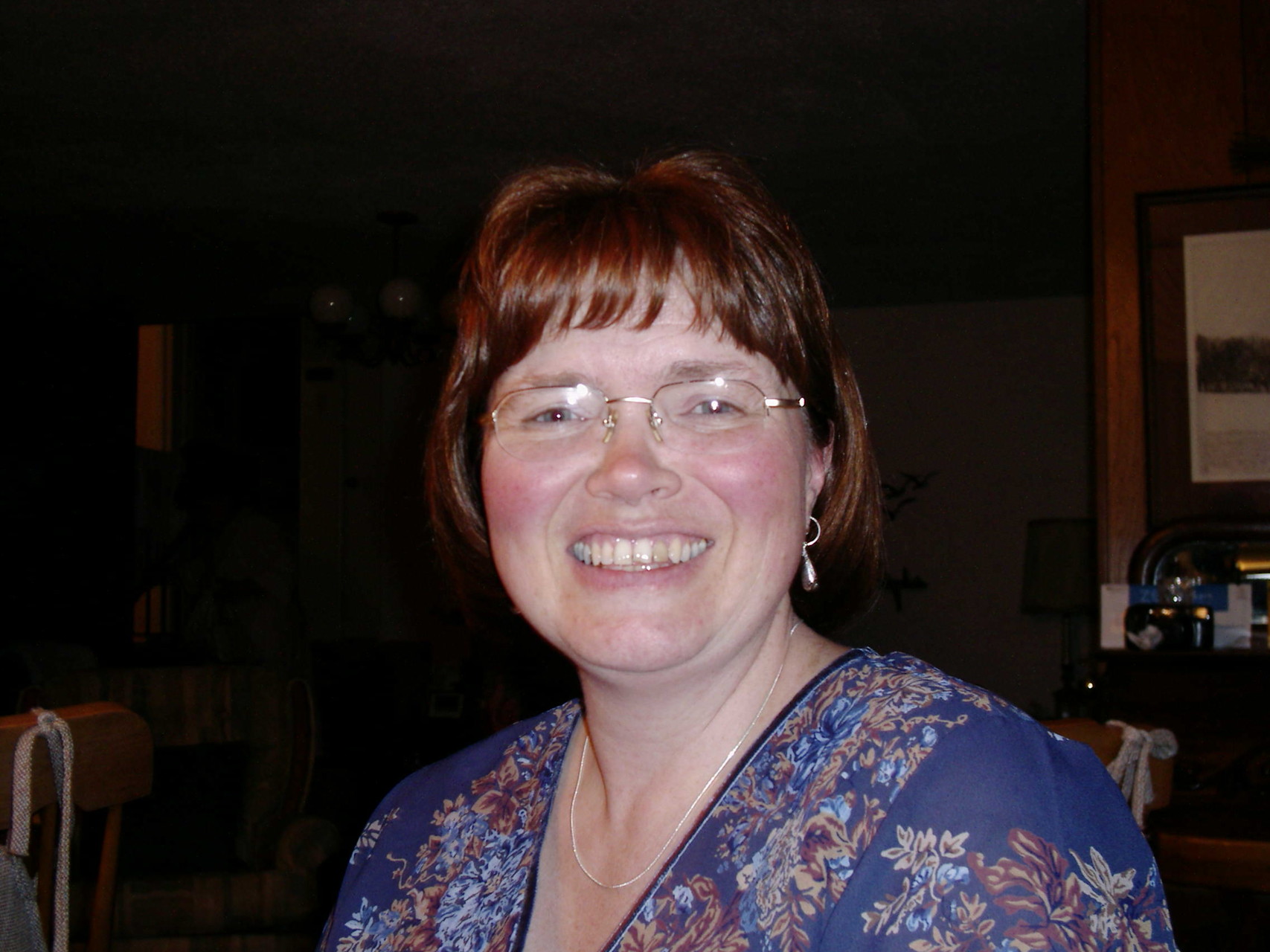 Make a donation to this tribute.