We lost Natalie four months ago. Those words don’t get any easier.

On June 26th 2018 we had to say goodbye to the most incredible, intoxicating and kindest person possible. As a wife, sister, daughter and friend, Natalie meant so much to so many people. She will always do.

St Leonard’s Hospice first came into our lives last September. Shortly after the shock of hearing Natalie’s cancer had returned, the hospice helped her get back on her feet following a bad reaction to radiotherapy. The moment Natalie arrived she knew this was somewhere she could recuperate. We all shared an immediate sense of relief. I slept in a fold-up bed next to her that night, as I was allowed to every night for the following two weeks.

The bed took it upon itself to collapse in on me that first evening, trapping me in the middle, my legs sticking out, totally helpless. It hurt Natalie to laugh at the time but she was in hysterics. The commotion alerted a couple of nurses, whose own laughs then alerted everybody else working that night. Suddenly the whole room was filled with people laughing – with Natalie and at me. It kept us going for weeks. I know she’ll still be laughing about it now. A good start to our time in a hospice.

Natalie returned to St Leonard’s earlier this year for what we hoped would be another short visit before returning home. Unfortunately, that wasn’t meant to be. Despite the overall outlook and the many setbacks, the hospice was a place of real sanctuary for Natalie. In her final months, it gave us regular moments of laughter, joy, comfort and escape. It was a place where she could smile and be herself. Where Natalie could host friends and sleep off the bad days. A room that her mum, Jane, could fill with her favourite plants. A pocket of calm where Natalie could watch Escape to the Chateau and whatever else took her fancy. And, most importantly, a place to fight her battle with grace, courage and her signature smile. 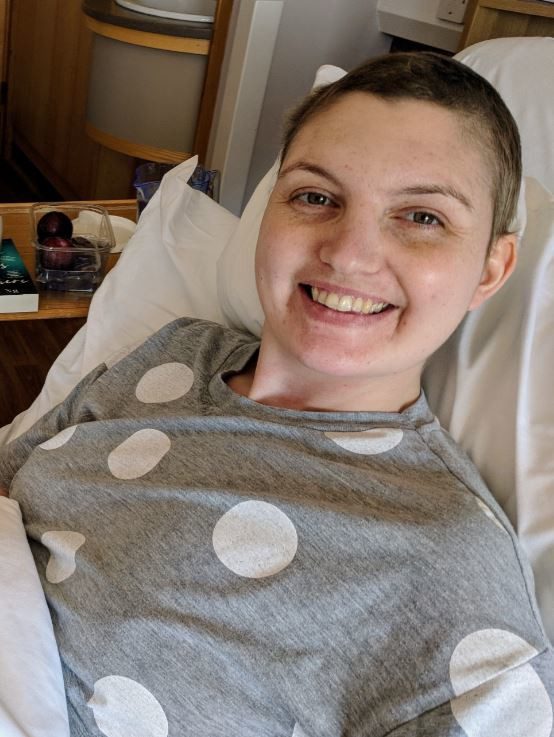 The overall package of care wrapped around any stay is what makes it special. Doctors were honest but reassuring. Nurses ever-present and caring. The more specialist support discrete but easily accessible. Volunteers adding the extra kind touches throughout the day. It meant so much to Natalie and, in turn, all of us.

It was Natalie’s idea to repay the care she was receiving by raising money for the hospice. She also wanted to pay it forward for the next person. I’m not sure why we decided the national 3 peaks was a good idea for a challenge. At least 25 of the 30 walkers needed to undertake some serious training. Scafell Pike even sounds like a horror movie. But tackling the 3 highest peaks in Scotland, England and Wales in 24 hours it would be. ‘Team Nat’ was born.

We settled on an initial target of raising £5,000, hoping we might get close. Natalie and her sister, Fiona, then took enormous pride seeing every donation come in. The total soon began to rise. First above £10,000 and then £15,000 by early summer. To eventually raise over £50,000 speaks volumes about the love and loss felt for Natalie. Donations have come in the form of cake bakes, wedding favours, pocket money, rainy day savings, whip-rounds at netball practise and sales of her Dad’s beautiful photos.

Natalie’s colleagues have turned out in force and seem to find a new excuse to raise money almost every week. The response has blown us all away. That said, I have no doubt that we’re just getting started. We intend to keep Natalie’s amazingness alive for many, many years to come. Beyond the money raised, both Natalie and St Leonard’s have managed to challenge people’s preconceptions about hospices and who they are for.

Hospices all over the country do incredible, invisible work every single day to support people of all ages and they deserve to be celebrated. So, on behalf of Natalie and all of her friends, family and colleagues, I’d like to say a big “thank you” for everything you do. It really does make a difference at a time when people need it the most. 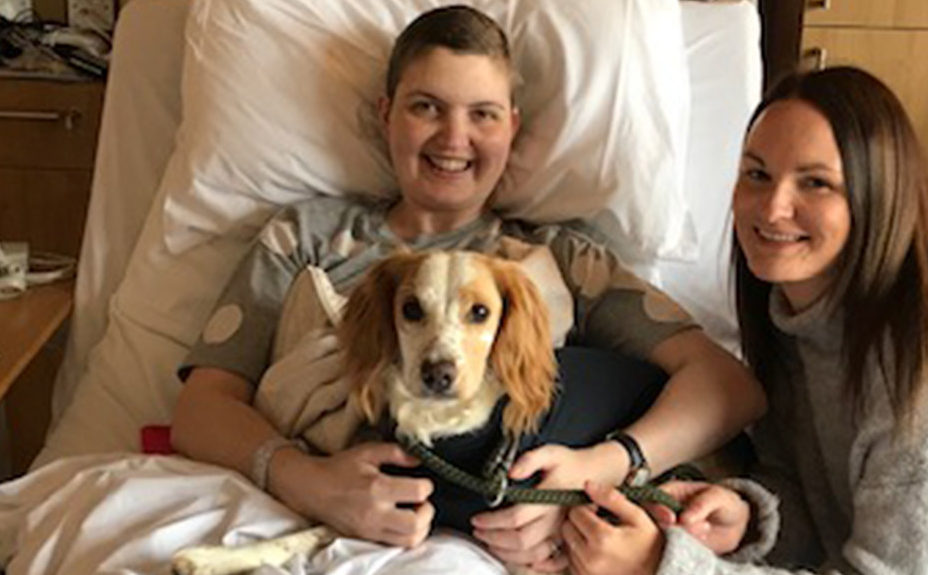