My husband Roger was diagnosed with Motor Neurone Disease (MND) in September 2016. It was a hard struggle as he slowly deteriorated from that point.

First he lost the ability to walk, and then he lost the use of his hands. Soon after that he started having problems speaking and swallowing and so eventually we had to start using a speaking device.

Because Roger was finding it hard to swallow, things were becoming very difficult. Finally we had a rig fitted; a feeding tube to help give him his food and the medication he needs. We thought this would be the end to all the problems, but how wrong we were. Right from the start we had difficulties; as soon as I started to feed Roger he would start coughing and then drooling.

This was more of a problem at night when Roger was lying down meaning he didn’t get a lot of sleep. This had a knock on effect: because he wasn’t sleeping he would want moving several times throughout the night. It got to the stage that Roger hated going to bed as it is a long night just lying awake, especially when you cannot move. This got so bad that I was finding it hard to cope and this is when Alison from the St Leonard’s Hospice@Home team stepped in to help.

We sat down and went through the issues one by one, including Roger’s coughing. Alison took this list of problems and discussed them with the doctors at the Hospice. She also started to work alongside our MND Nurse and, as a result, a number of different treatments were recommended and things started to improve. Alison visited us on a regular basis to see if there was anything we needed help with. By this point we were managing quite well but it was all thanks to Alison for bringing the team together which helped us overcome our problems.

Sadly Roger died in Spring this year, however I would like to say a very big thank you to Alison and to all of the team that helped us with Roger’s care at this difficult time. 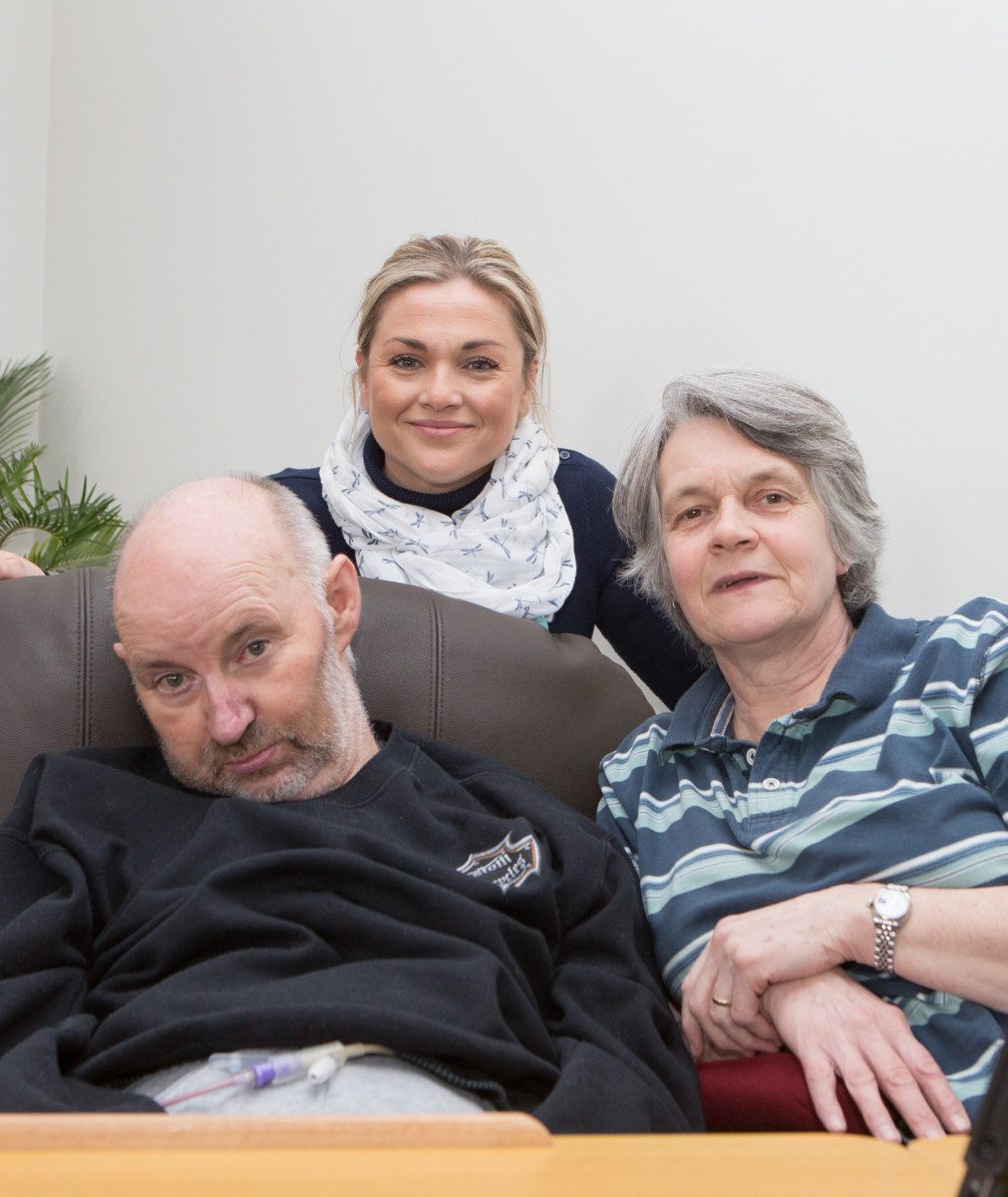